Trustees are the people who form the governing body or ‘board’ of a charity. They are the people with ultimate responsibility for directing the business of the charity. Most trustees are volunteers, and receive no payment except for minor expenses. Our Board of Trustees is made up of a mix of students, elected officers and external members who can offer a different perspective and expertise.

These officers are the President and Vice-Presidents of the union. The President is also chair of the Trustee Board. The current trustees are:

The union has up to five external trustees at anyone time. These are people from outside of the union and university who can offer expertise and guidance to help us maximise its potential. External trustees serve for an initial period of two to three years. Currently serving are: 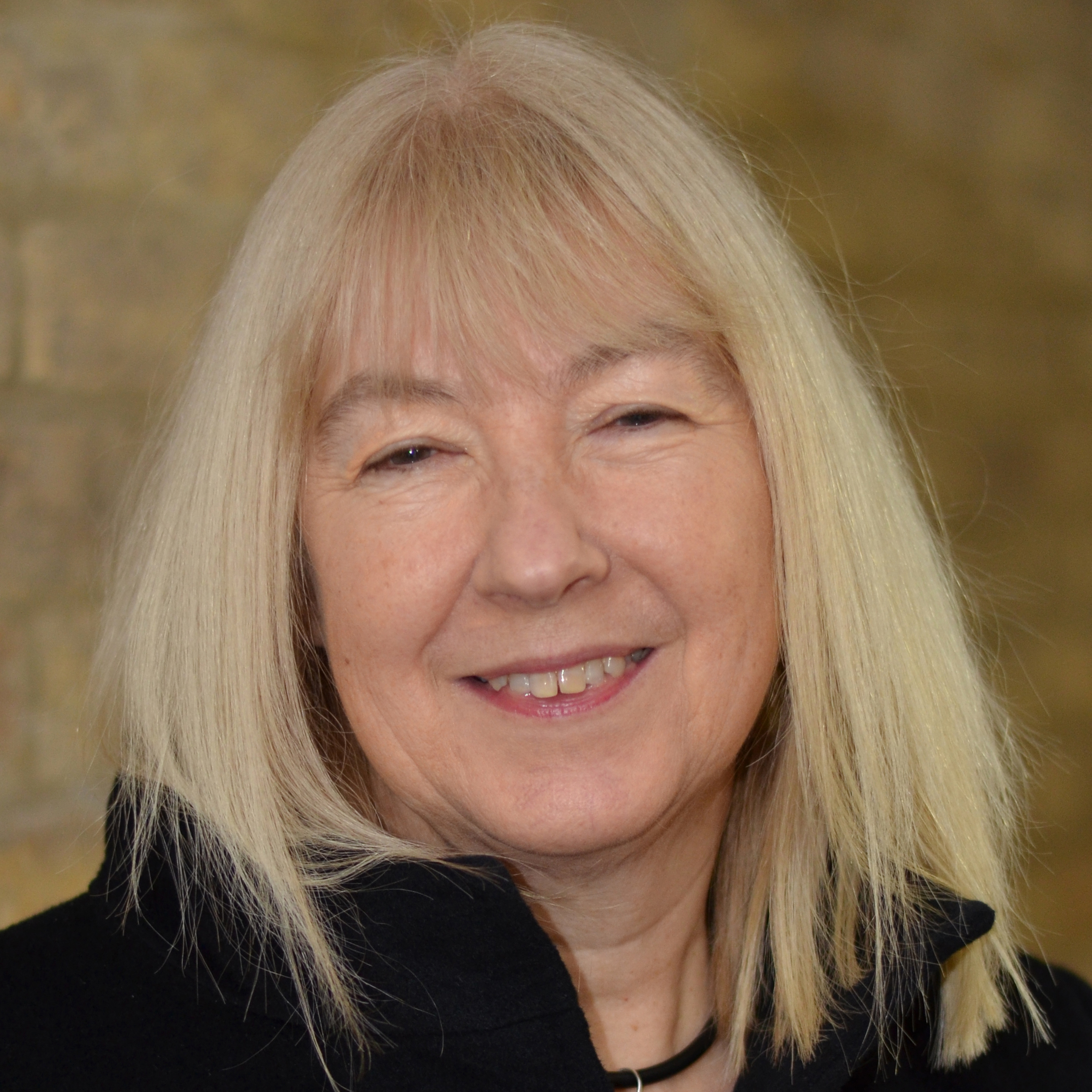 Amanda Chetwynd, Vice Chair of the Trustee Board

Amanda was previously Pro Vice Chancellor then Provost (Student Experience, Colleges, Library) at Lancaster University. She is an emeritus Professor of Mathematics and Statistics with research interests in medical statistics. She is a Principal Fellow of the Higher Education Academy and awarded a National Teaching Fellowship. She has been a member of a number of national Higher Education committees and working groups and currently is a member of the Office for Students Quality Assurance Committee and Chair of the Complete University Guide advisory board. She is a member of Dame Shirley Pearce’s advisory group for the Independent Review of the Teaching Excellence Framework (TEF). She was a school governor for nine years and is a trustee of Mirador, a local arts heritage group.

Tony is a Lancaster University Alumni with an extensive background in marketing and sales. He has over thirty years experience working within brand development and supplier & retailer operations. He has worked as the Managing Director for both Ideal Shopping Direct and LPC UK and as the Marketing Director for Burtons Biscuits. He began his career with Cadbury's as part of their Graduate scheme. Tony is also fluent in French and has previously studied Mandarin. 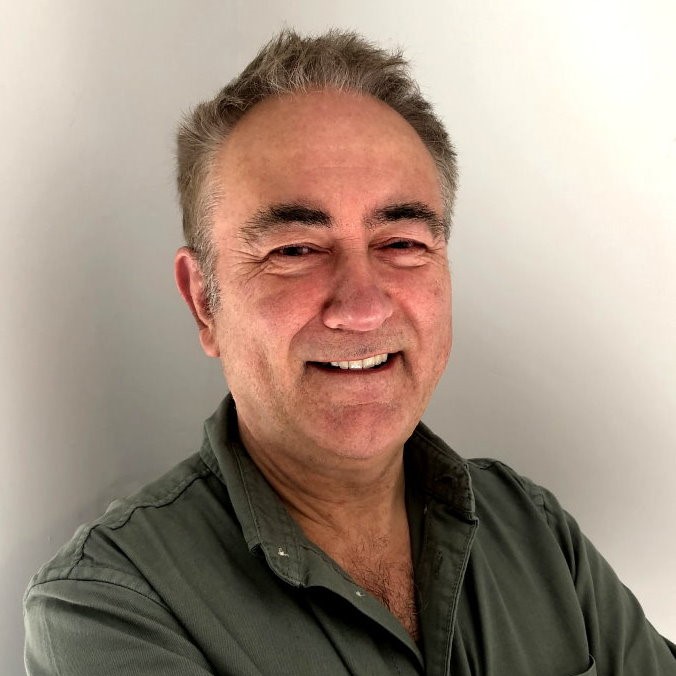 Richard studied English & Philosophy at Lancaster University and represented students as the elected SU President. He is a Chartered Director, a Fellow of the Chartered Institute of Logistics & Transport, and holds a Master of Arts in Art History. His principal career has been in public transport and he continues to work as a transport consultant focused on public/private partnerships. He is an experienced trustee director, and currently holds a number of board level positions including as Chair of the First UK Bus Pension Scheme and of its Investment Committee, and as Chair of The Royal Opera House Pension Scheme.

These are students appointed in the summer term to serve as trustees for the duration of the following academic year. 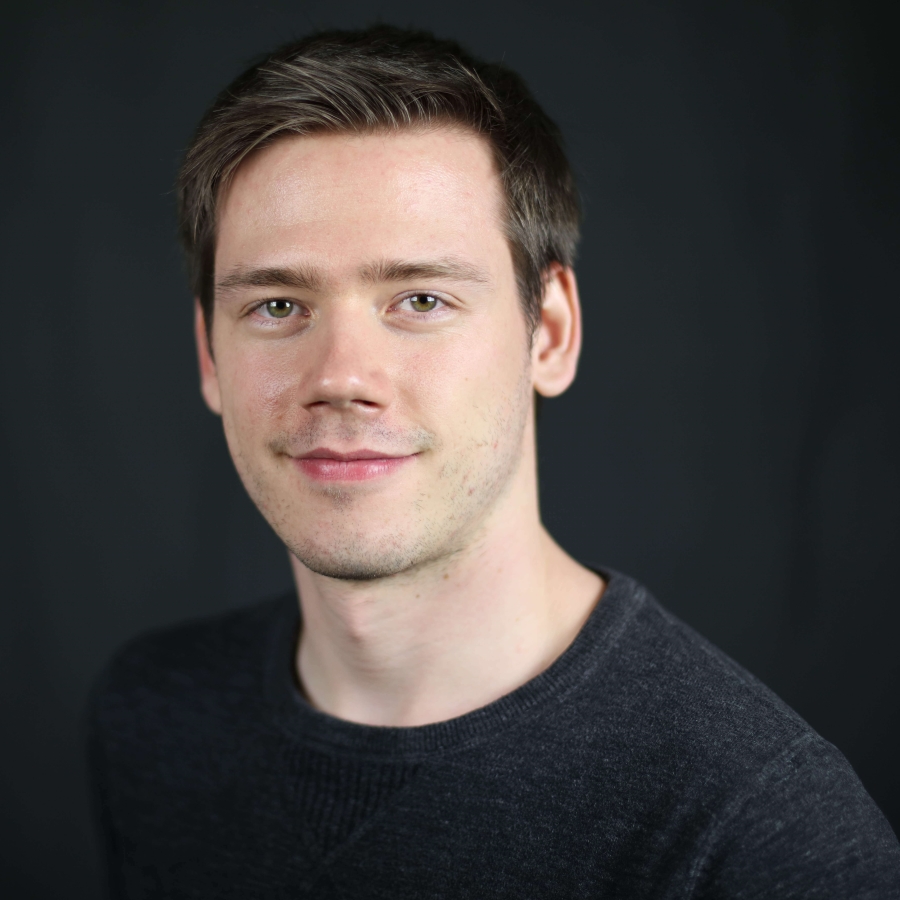 Sam is a PhD student within the School of Computing and Communications focussing on the security of critical infrastructure. During his undergraduate, which he completed in Belgium, Sam was part of the university students’ union and sat as a representative on the Flemish Union of Students. Within this role, he worked together with governmental organisations to further university education within Flanders. Arriving at Lancaster as a postgraduate taught student in 2018, he was part of the Postgraduate Board within Graduate College where he campaigned for better student experience. Feel free to reach out to him with any questions. 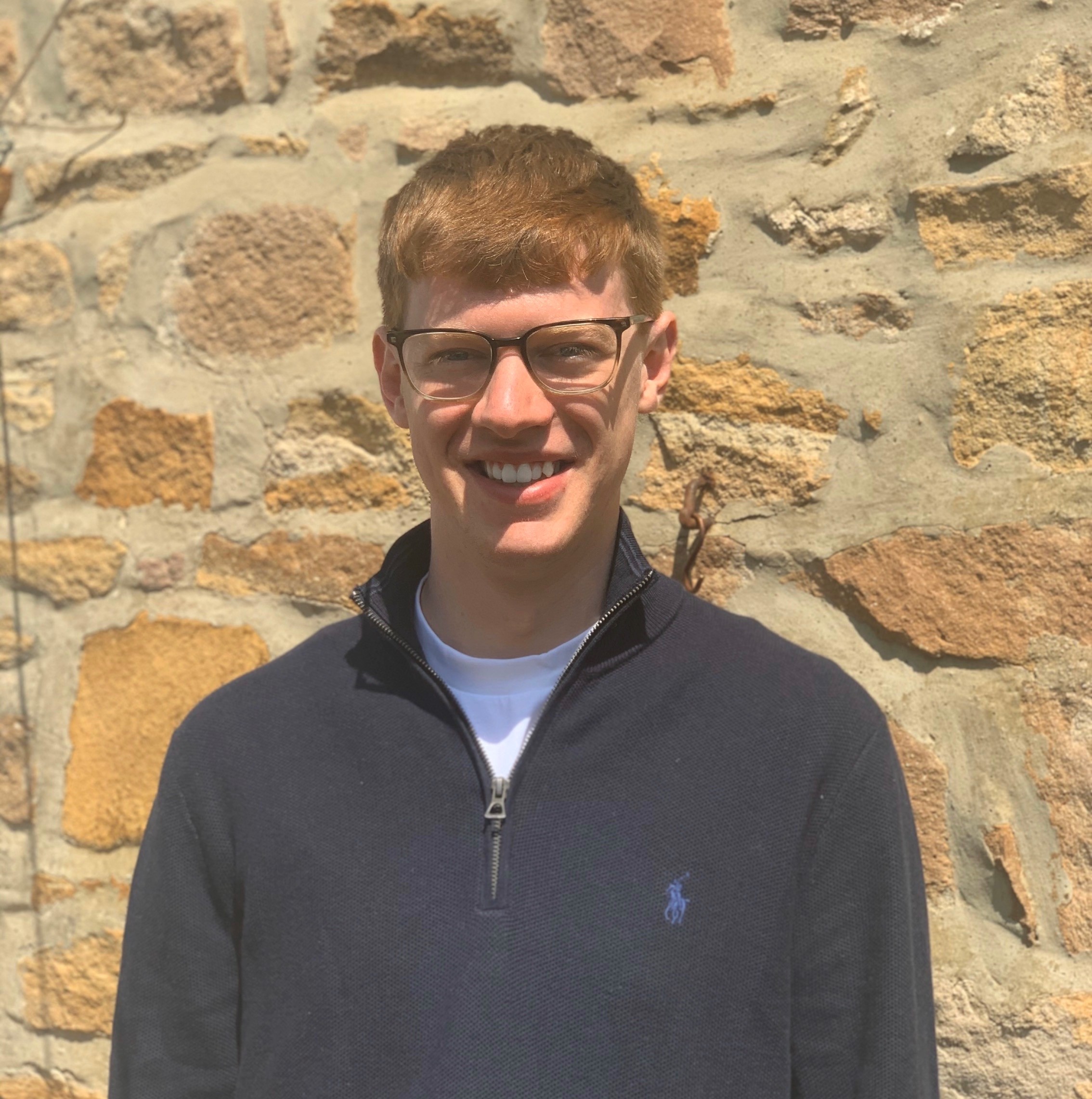 Callum is an undergraduate student studying Business Management with French. He has worked in and around students’ unions since 2016 when he attended his first NUS National Conference in Brighton as an academic rep for his sixth-form college. Since then, Callum was a leading figure in establishing a students’ union in his FE college where he served as the founding President, Student Governor and Student Liaison Officer where he had responsibilities for ensuring the long-term sustainability of a small union. At Lancaster, he is heavily involved in College life and serves as the Democracy & Finance Officer for County JCR. He also attended his fourth NUS National Conference as a delegate for Lancaster in his first-year. Callum would encourage any students to reach out to him with any questions or concerns they have about the Board.

Rhys is finishing his undergraduate degree in Maths and Stats (with Placement Year), and starting an MSc Data Science course in 2021/22. Throughout the last four years, he has been an active member of the Men’s Rugby Union team and has been President of Lancaster Student Scout and Guide Organisation. Within the latter role, he represented the society nationally and pushed for changes including discounted travel and more efficient health forms. In addition, Rhys spent 13 months with IBM as a financial analyst in Preston, gaining valuable professional workplace experience. Rhys is eager to engage with peers and deliver for them.

Role of the trustee board

The Trustee Board has the ultimate and collective responsibility for directing the non-political affairs of the union, and ensuring that it is well-run, financially sustainable and solvent and delivers the objectives for which it has been set up. The board has numerous responsibilities, including: